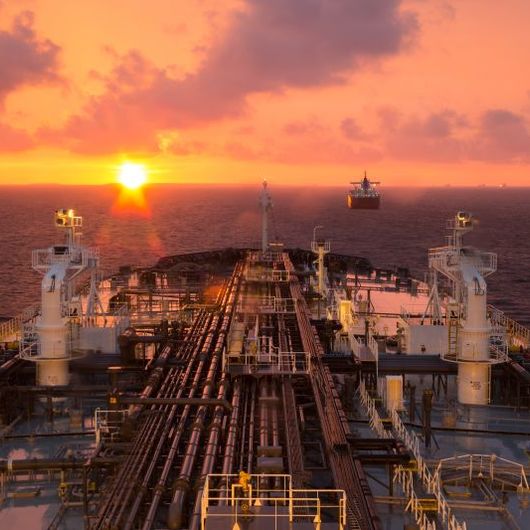 B30, B40, B50, B100 are some of the "names" we will find more and more frequently in the maritime industry—the biofuels currently being tested onboard ships. With few headlines, little by little, biofuels are being tested in today's marine diesel engines as a ‘drop-in Fuel’, the number after the B relating to the percentage of biofuel used in the bunker blend. Whilst the biofuel price at the moment is certainly high, equally, this does not require expensive #CAPEX expenditure and if charterers are ready to pay the price differential, then why not offer this option to them? This week, we have selected three illustrative cases for you. Here are the key excerpts from the press releases by three prominent shipping companies:

Firstly, B30 was successfully used in two vessels that sailed from Rotterdam to West Africa. According to Maersk Tankers, which chartered the vessels to British Petroleum: "Each vessel [Maersk Cirrus and Maersk Navigator] was supplied with BP Marine B30 biofuel, consisting of 30% fatty acid methyl esters (FAME) blended with very low sulfur fuel oil (VLSFO). No adverse effects on equipment or machinery were observed during or after the trials. No modifications to the engine or infrastructure were required, demonstrating the suitability of sustainable biofuels for use as a 'drop-in fuel.'"

Secondly, d'AMICO Group released the positive results of trials carried out in June 2021 onboard one of its LR1 product tankers. The press release says: "The results of the trials showed that the biofuel B30 blend is a viable solution to comply with EU Fuel regulations being introduced from 1 January 2025 on the use of renewable and low-carbon fuels in maritime transport (...) Ahead of the new regulations, the d'Amico Group has certified through the Flag administration all its LR1 vessels to operate permanently with the B30 biofuel blend. The Group also intends to certify its entire fleet and to test biofuel B40 and B50 following the same methodology during 2022."

Thirdly, Unifeeder used biofuels supplied by GoodFuels in the Port of Rotterdam. We highlight from the press release: "Elbsummer was bunkered with a blend of 100% sustainable marine biofuel and Marine Gasoil (MGO) before starting its journey towards Helsinki, Finland (...) GoodFuels' sustainable marine biofuels reduce CO2 emissions by up to 90% well-to-exhaust and eliminate SOx emissions almost entirely. Its entire portfolio of biofuels is 100% sustainable because they are produced from various certified feedstocks labelled as waste or residue."

There are other illustrative cases, but we have run out of space for this week. 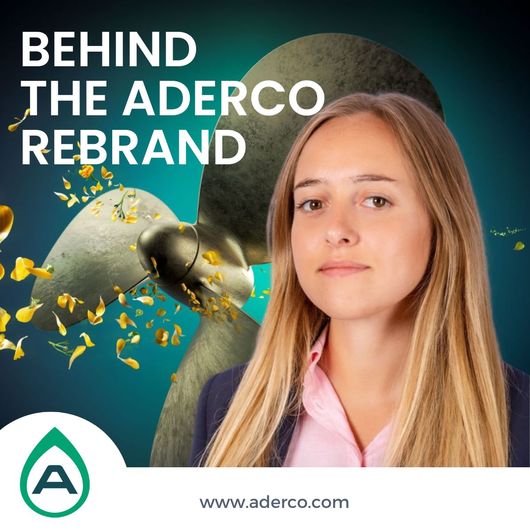 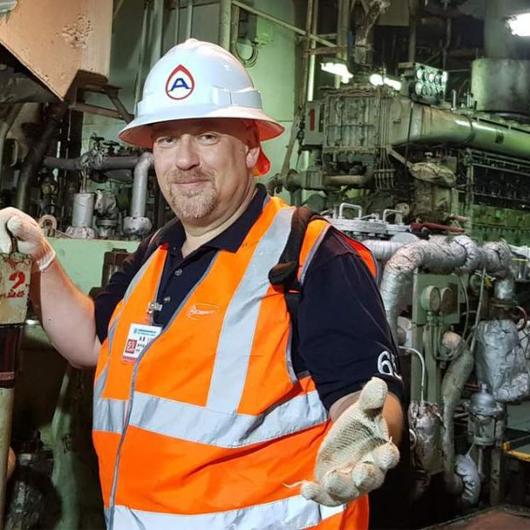 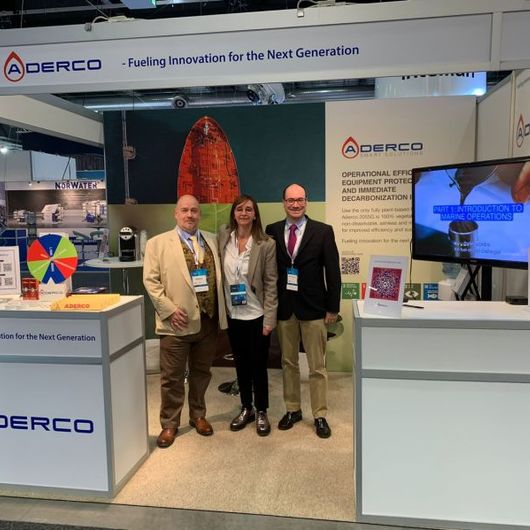 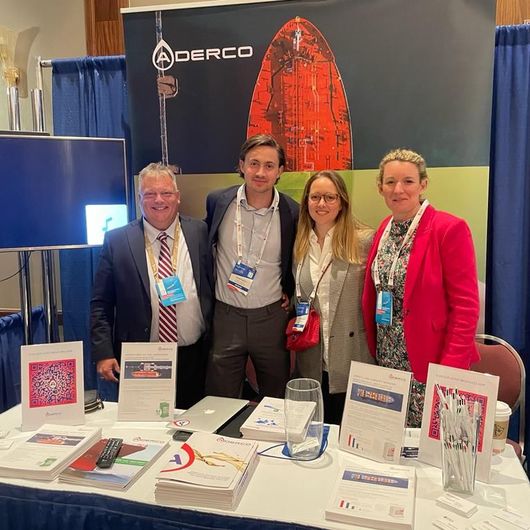 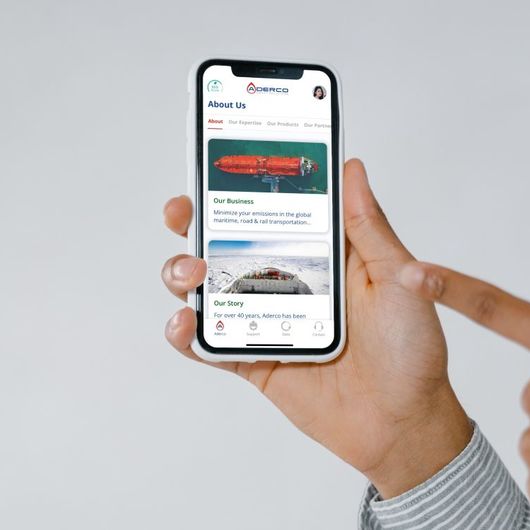 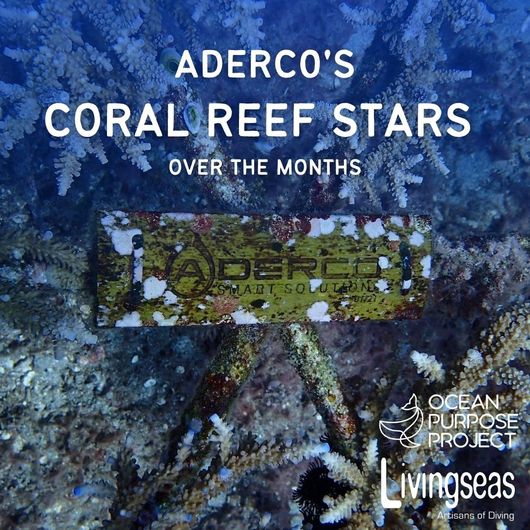 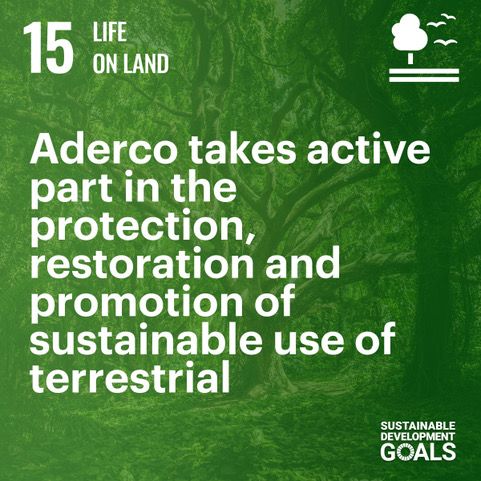 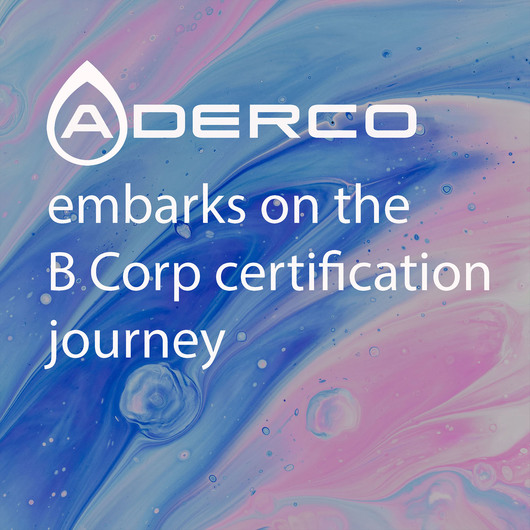 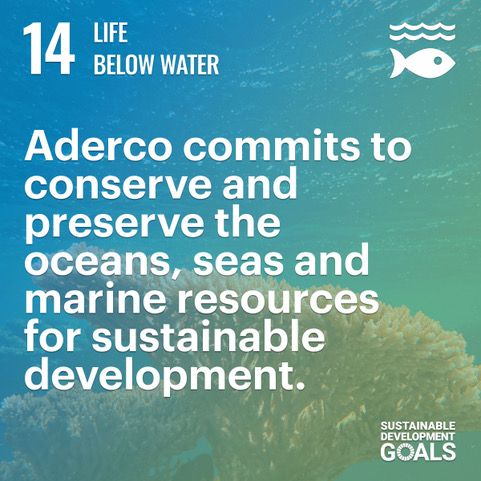 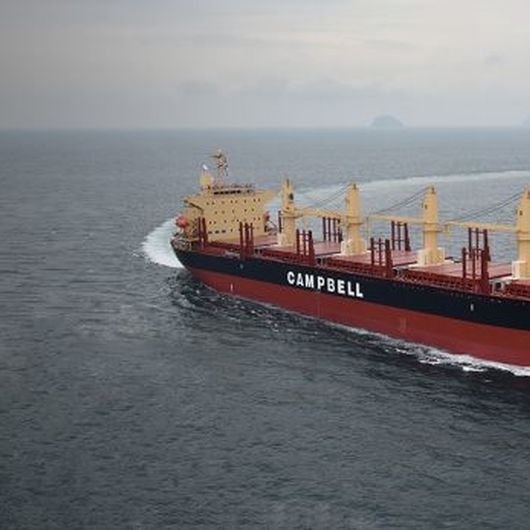 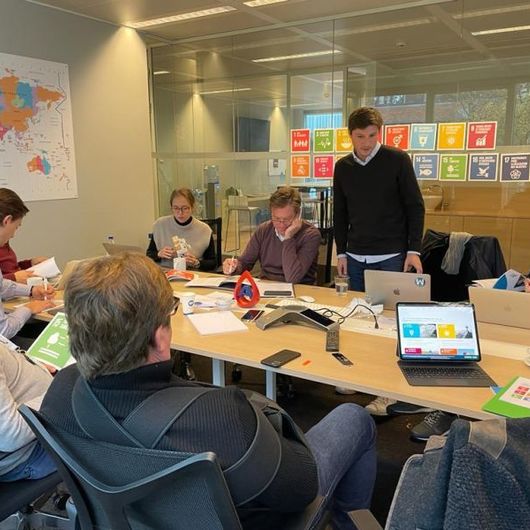 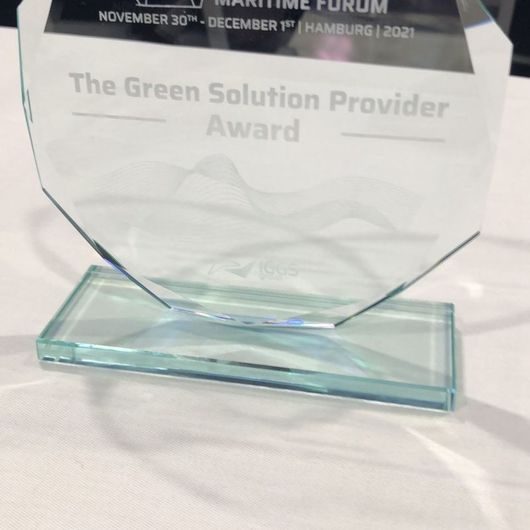 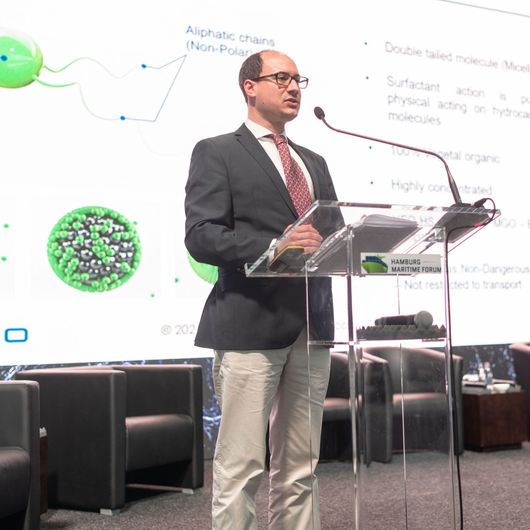 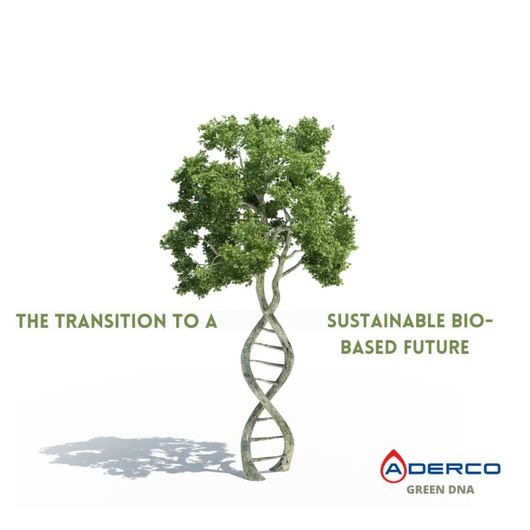 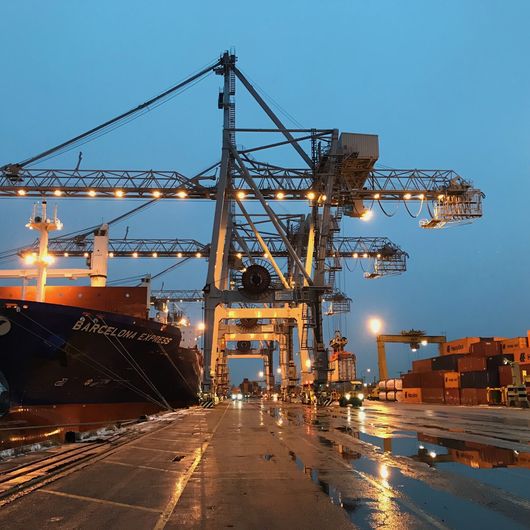 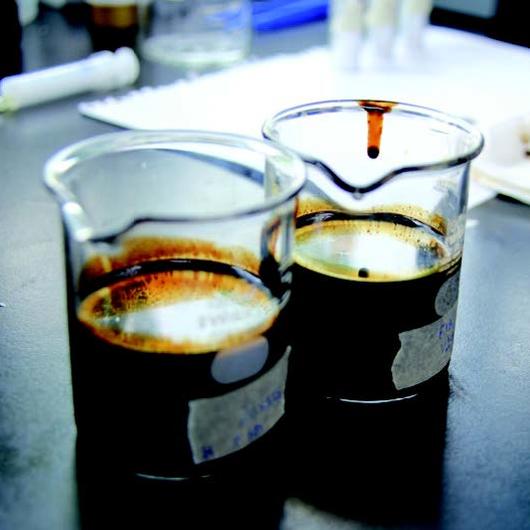 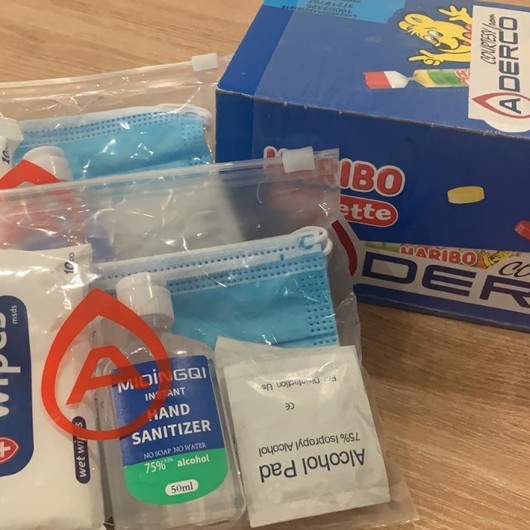